I (Ildiko) wanted to share with you these incredibly amazing photos that I love so much. In the first picture there are my great-grandparents-my mother's grandparents- with one of their children, Kato. My grandmother had seven brothers/sisters and Kato was one of them. She got married to a hungarian man that she met in America when she left Romania. This was in the 1940s. Her husband was a pilot and they owned a plane factory. Unfortunately we don't know too much about them because communication was very difficult in those times,because of the communist regime.

My grandmother and her sisters started a small business after their father died in pneumonia at the New Year's Eve, they were very little and they had to support somehow the large family they had. They repaired dolls in their house. At that time there weren't so many toys as today and people had their dolls repaired, also because they cost a lot, as they were rare. Afterwords at the age of 16 my grandmother became a dressmaker. I really loved her very much, she was a wonderful person and a talented woman. She used to sew for me many fabric toys. I like these pictures because they somehow reflect the light of that period, the times they lived, it was so different and lost. They only live through our imagination and memory. 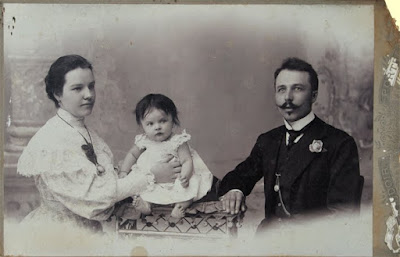 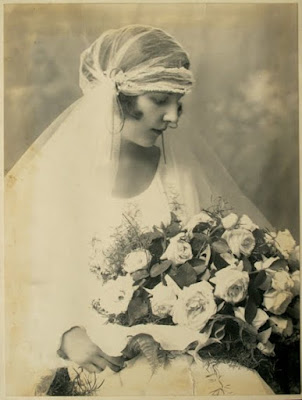 Kato as a bride 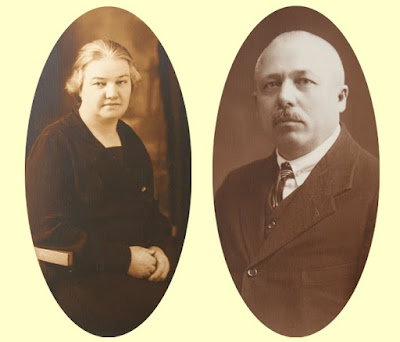 We want to show you some incredibly beautiful creations of our dear Melissa. She is extremely talented, her wreaths are truly a joy, so fresh and full of imagination. We met her through our shop and she became such a caring and dear friend. Thank you for all your support and advice! 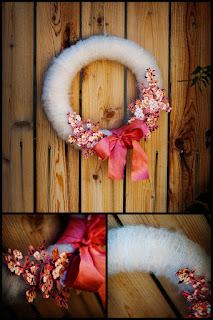 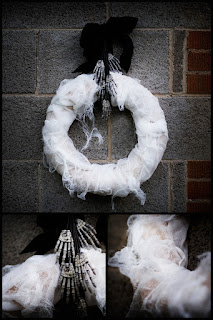 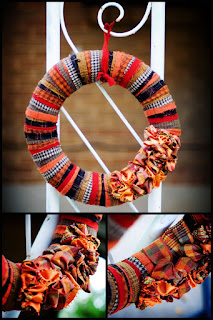 These are a few of our new brooches we've been working on lately. There is more to come but we don't want to talk about it yet. We are quite busy, also preparing an exhibition. Enjoy! 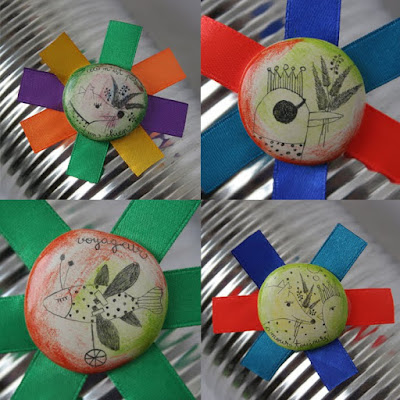 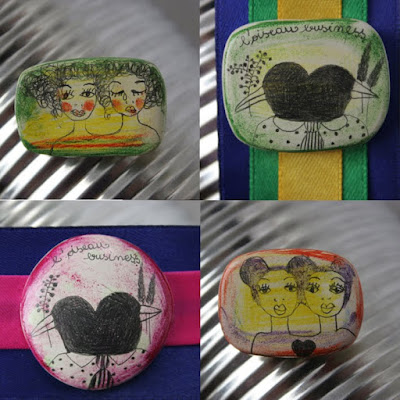 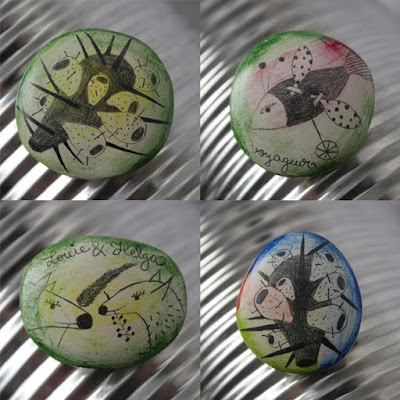 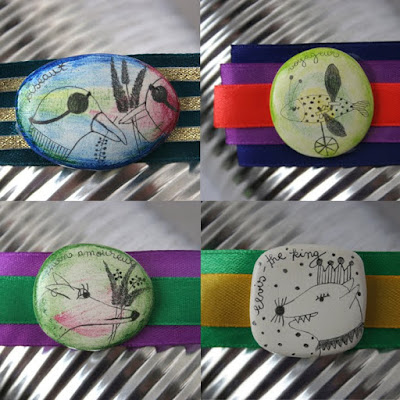